The S&TA and Their Mission

Skydiving’s background is decidedly military, and nowhere does this become more obvious than in our (over?)-reliance on acronyms. In skydiving, we become solo skydivers when we graduate from “AFF” (the accelerated freefall training program), we turn on our “AAD” before every jump (automatic activation device), we high-five the “DZO” (dropzone owner), we each have a current membership in the “USPA” (United States Parachute Association), we fly with other parachutes in the “CRW” (canopy relative work) discipline, we grab each other in the sky to make shapes in another discipline called “RW” (relative work)…it’s an alphabet soup, basically! There are many-many, but we’re choosing one very important one to tell you about today: “S&TA,” or “safety and training advisor.” Here’s your intro! 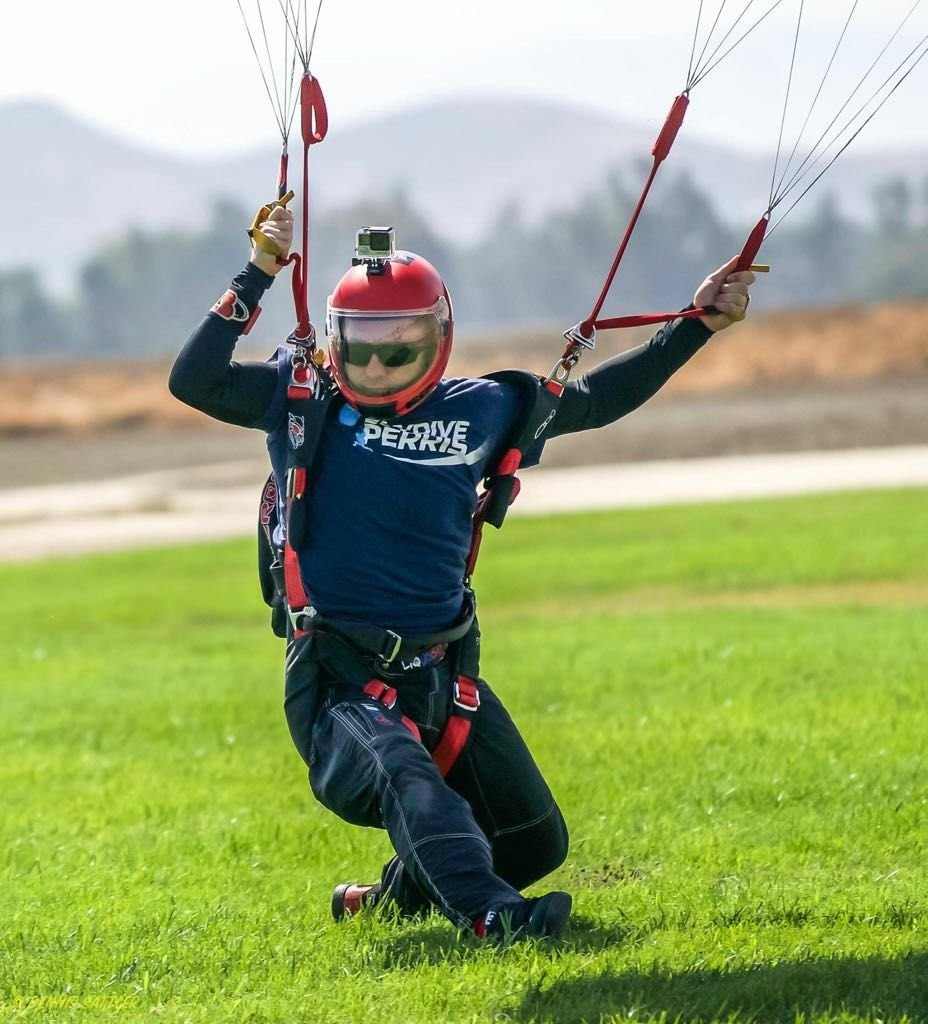 The Safety & Training Advisor at a dropzone is appointed by a USPA Regional Director in order to keep overwatch at their home facility. These folks are encyclopedically experienced — Our S and TA’s (plural) have easily logged tens of thousands of jumps throughout their decades of combined years in the sport.

Every dropzone’s S&TA provides advice and training for the skydivers on the DZ. They’re also called upon to plan extraordinary jumps (among them, night and demonstration skydives). They also verify rating renewal requirements, proctor skydivers’ licensing tests and generally keep an eye on the hijinks.

There’s a less-fun part of the job, too: In the event that something bad happens on the dropzone, it’s the S&TA who’s called upon to investigate the incident and report and safety problems and violations they may find. Often, they serve as the media contact as well.

What are the S&TA’s Responsibilities?

To sum it all up, the S&TA’s is on the dropzone to make sure that everyone is upholding the practice of safe skydiving. There’s a long list of duties to align with that umbrella responsibility, which are set out on the USPA website in a way that conveys a pretty thorough idea of what’s expected of your friendly neighborhood S&TA on any given day:

If you’re a first-time tandem student, it’ll just be a nice-to-know that the S&TA is there, watching out for your best interests. If you’re a sport skydiver, however, the local S&TA will become an important part of your life in the sport. Most obviously, s/he will be often be watching you exit, fly and land, and will offer advice if it looks like you could use it.

Beyond that: if you have a question about anything related to skydiving, the S&TA at your dropzone is almost certainly the best person to ask first. If s/he doesn’t know the answer, s/he will get you to a person who will. Finally, if you’re looking at a challenge that you think requires USPA intervention, start with your local S&TA. They’ll serve as your direct link to USPA Headquarters in those unusual circumstances when you need to go up the chain of command.

When you visit Skydive Perris, make sure to say hi to one of our S&TA’s! They would love to give you a little more insight into their role. Book your skydive today and don’t be a stranger!